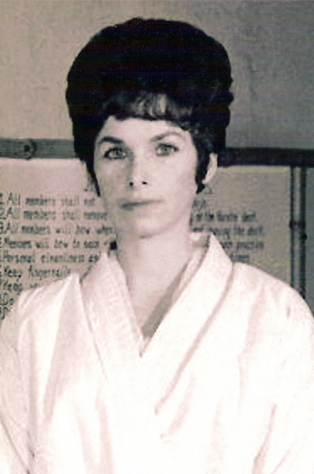 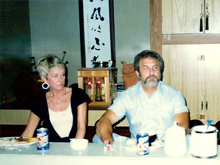 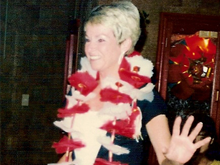 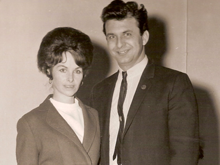 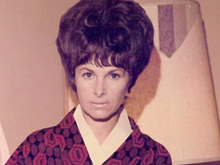 Marge and Hanshi Grant have shared an eternal bond for the past 54 years. Even with the death of Marge in 1998, this bond has never been broken. According to Hanshi, "Marge was and still is my right arm". Hanshi credits Marge with being the driving force behind his continuous training when he began studying martial arts and today her memory continues to keep him on the right path. Marge was the first female black belt in Matsubayashi-Ryu and became a leader and mentor to the students. Hanshi sacrificed to become the exemplary Matsubayashi-Ryu teacher he is today, but no one sacrificed more than Marge. She shared her husband and the father of her children with the karate students by opening up her heart and her home to the extended karate family. The encouragement Marge gave to her soulmate, Hanshi, and the dedication she gave to Matsubayashi-Ryu has forever made its mark on Hanshi Grant, the WSKF and all his students. The circle that began with Marge and Hanshi is never-ending and is far-reaching to all the WSKF dojos in the US and abroad. We honor Marge for her commitment, her contributions and her never-ending support toward Hanshi, the WSKF and Matsubayashi-Ryu.